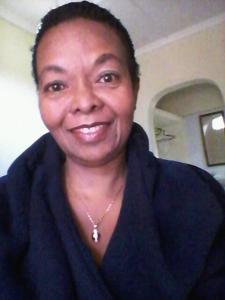 To be, won over or worn out or wan with it all

What surrounds us rubs off on us unknowingly or not

The cave indwelling the mind is deep and often darkly antagonistic if not out right spooky,

Insanity has done great debate within with reason and logic so whatever you hear or see out there,

Is a final draft of what the pool did approved,

As the terrain of earth gives it’s uniquely beautiful and amazing spectacle upon each season,

Ache has sharp ears and sharp tunes,
Worse when the moon is at play,
Detailed verbosity,
Heightened curiosity,
Allowing for missed opportunity’s and made fortunes to compare notes,
Pain is the proof of life
And hope for review,
Past the hour when decent eyes close
Fugitives and vagabonds of a certain leaning
Are in communion with lines and rhymes
To ease the stiffness of knowing
And allow if the universe does allow
A little wink before owls retire
With the birth of an old sun
And a new day.

Catch a raindrop and study it’s chemistry
It may have the prophecy of the days mystery.

Catch a cloud and breath it’s scent
It may tell the whispers of held promises.

Catch some sleep and dream awake
It may reveal the path of flight into the Dark sky.

Catch a smile and keep it cool
It may delay melancholy with its sad feel.

Catch a prayer and let it speak
It may touch the deity’s ear and bear fruit.

Catch a tune and hum it loud
It may birth renewed joy in the season.

For life is a journey replete with much missed and much gained
Less in more as mirage presentations to a thirsting soul.
Still,
It’s your interpretation.

One thought on “Poems by Nancy Ndeke”