“LA GRACE INVISIBLE” de Hela Tekali
Hela Tekali’s first novel « LA GRACE INVISIBLE » is a bildungsroman dealing with the protagonist’s formative years of life or experiences and precisely with her rising from a painful past to her auto- spiritual education like a phoenix in the Greek mythology rising from ashes.
The novel comes in eleven chapters through which “ Hiba” ,the main character, starts with a detachment from the past when she used to be a feeble insecure girl in a patriarchal society to become a fully grown wise, conscious, then mystic lady. She overcomes her weaknesses and learns about a Divine unconditional love.
In fact Hiba starts knowing her inner self and regaining her self-confidence when she figures out that the society to which she belongs does nothing to help her but in the contrary it only destructs her will with rules that consider females as an inferior sex. She remembers Simone de Beauvoir saying: “One is not born, but becomes a Woman .” and discovers that all her past mistakes and failures are no more than lessons that would one day turn into blessings. In fact Hiba learns that experience is worth more than knowledge as many bright human minds like James Clerk Maxwell, Agatha Christie, André Marie Ampere… did not derive their intelligence and wisdom from an academic knowledge. Thus she succeeds to look at herself in a mirror, admit, reveal without being ashamed and bravely enough being different: being a mystic woman. She opens her third eye, she trusts the light of her emotional soul, her insight and wisdom and that’s how she reconciles with herself.
Hiba also discovers poetry as an ideal refuge from the materialistic world to express her sensitive nature, the nearest one to her soul. She chooses to fly with her own wings. She recalls Pablo Picasso’s quotation “The meaning of life is to find your gifts. The purpose of life is to give it to others.”
She finds the audacity to continue her journey with intense faith in the sublime journey of self-discovery and self-recognition guided by the supreme invisible magic of a merciful God that the author calls “La Grace Invisible”.
This Divine gift granted to Hiba is expressed by the author in several passages and chapters of the novel as she states it in page 30 for example: “God was at her side He was both her Judge and her Protector. By a touch of His Grace, she was miraculously saved from despair.”, in the title “LA GRACE INVISIBLE”: the unseen grace, as well as in the protagonist’s symbolic name “Hiba” which is an Arabic word that means a grant or a gift. 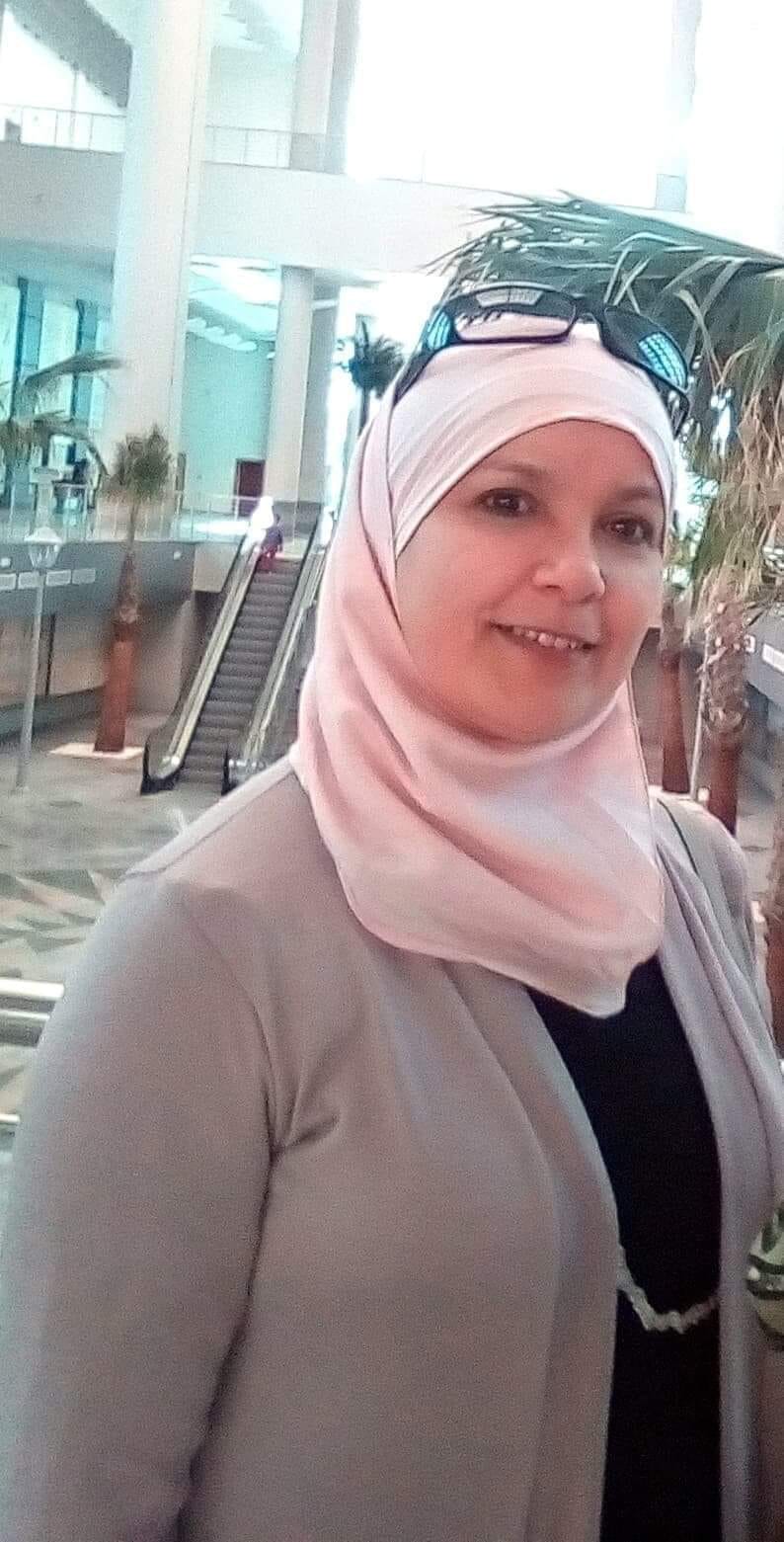 Poem by Lily Swarn Ukraine Where will you hide me in this tormented city ?Raining death , collecting shrapnel Bruising humanity with power games I’ve seen your lugubrious countenance Sedated with Shanti mantras and chants on YouTube I’ve heard … END_OF_DOCUMENT_TOKEN_TO_BE_REPLACED

Poem by Hannie Rouweler Grandson visiting He comes by, throws his coat in a cornerand shoes are lost on the floor like:here I amI am the way I amI come blowing in and know my place he presses the … END_OF_DOCUMENT_TOKEN_TO_BE_REPLACED

Poems by Rajashree Mohapatra WAR Lives entombedin the field of deathin furnance of grave . Who knows ,How many heads have fallen in previous nightsHow rivers are filled with blood in fierce fightsThe land and the sea devouring human … END_OF_DOCUMENT_TOKEN_TO_BE_REPLACED

Poem by Neelam Malik Lion of Judah Church The river of life flows here,THOU art our spiritual cheer,In these lands, we grow like the olive palmUnder the regime of our revered Prophet “VIR”. Thou art more like an oasis,Set … END_OF_DOCUMENT_TOKEN_TO_BE_REPLACED

Poem by Shraddha S. Sahu Escape Incessant desires and rising ambition!Never let me go out of their circumferenceJust like a whirlpool, they entangle meAlong with the heart beats, they grow Passing through the crisscrossed ways of the worldSo many … END_OF_DOCUMENT_TOKEN_TO_BE_REPLACED

Shahid Abbas ( Pakistan) Shahid Abbas is writer and poet from Tandlianwala (Karbala) Faisalabad Pakistan. He is the Author of” Words From Nature and” We Speak In Syllables”. Precious Gift On my birthday todayShe gifted me her faithfulnessAnd made … END_OF_DOCUMENT_TOKEN_TO_BE_REPLACED