The magazine Panorama by the authors of South East Kosova “ Sigh for Earth “ by the author Hysen Keqiku (2004) ;

Maliqi is a founder and editor in chief of the magazine “Qendresa” which is published in Presheva Valley;
President of association of Presheva writers;

Member of League of Writers of Kosova;

Member of Ars Club “ Beqir Musliu” Gjilan;
Member of the board “ Atunis”
President of “Atunis Lugina” in Presheva.

EVERYONE IS IN MY CHEST

For you Durres I have mountains
Of memories
Longing for ruining my
Tears
With borders of souls in your port.

Mountain is sweating
Steam runs through
A silent city

Below a unification bridge
Water waves white stones
Pours in the mother’s belly. 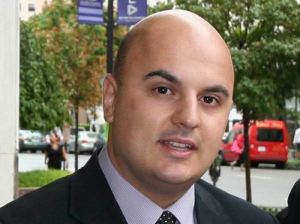